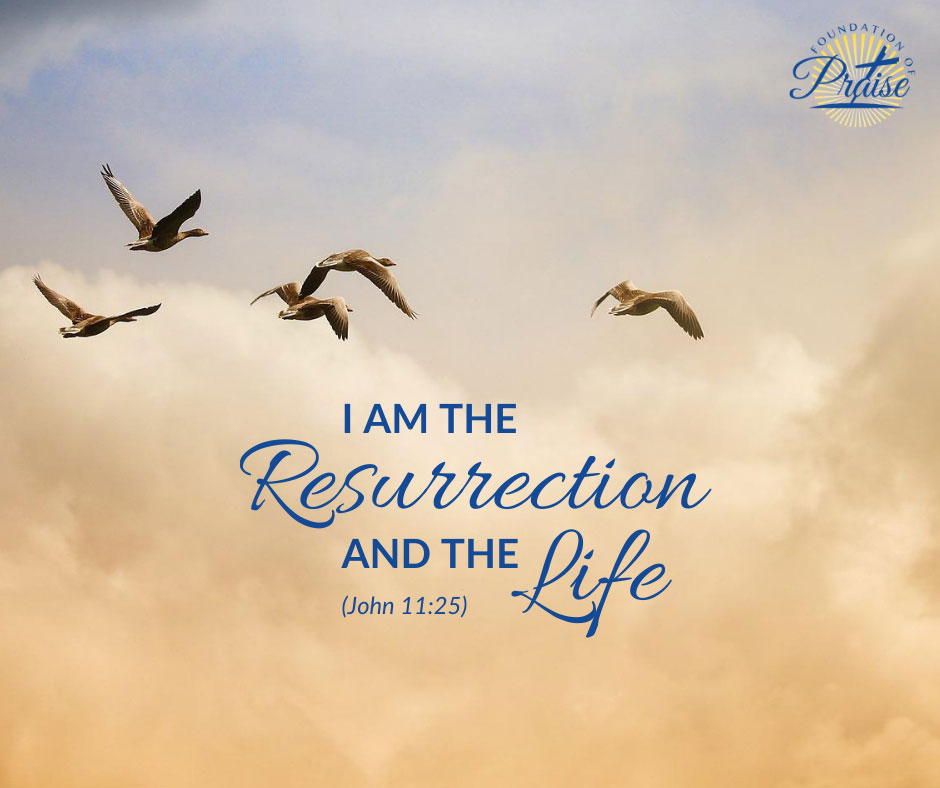 When thinking of Mary and Martha, I always felt Mary was the wisest – after all, she chose to sit at Jesus’ feet, loving Him, while Martha was busy working for Him. But, like all the rest of us, Mary “blew it” on one occasion, anyway.

What a huge step of faith she took – her brother’s body had begun to decay; yet somehow, she knew Jesus was still in charge of this situation. To Martha – because of her decision to trust Him –Jesus revealed a great truth, never before spoken: I am the Resurrection and the Life: he that believeth in Me, though he were dead, yet shall he live (John 11:25). These words, promising eternal life to all who believe in Him, had never been so clearly revealed before. Martha received the blessing of that promise because she took her grief and sorrow to Jesus.

Lord, may we always run to you in faith with our sorrows and cares, even as Martha did. May we always trust You – no matter what happens – and know in our innermost being that You are LORD of all.

This site uses Akismet to reduce spam. Learn how your comment data is processed.